The Law on State Aid defines the basic concepts used in the implementation of the control of state aid and defines compatible aid. Also, it defines which aid may be compatible and provides the State aid providers with basic obligations for submitting notifications and reports to the Commission. At the same time, the Law regulates the procedure before the Commission for assessment of State aid.In accordance with the Law, and in order to achieve better elaboration in the implementation of the State aid legislation, the Government of the Republic of Macedonia in December 2003 has adopted the following by-laws: Regulation on the procedure and forms of notification to the Commission, Regulation on establishing conditions and procedure for granting regional aid and Regulation on establishing conditions and procedure for granting aid for rescue and restructuring of firms in difficulty. (Official Gazette of the Republic of Macedonia No. 81/03). 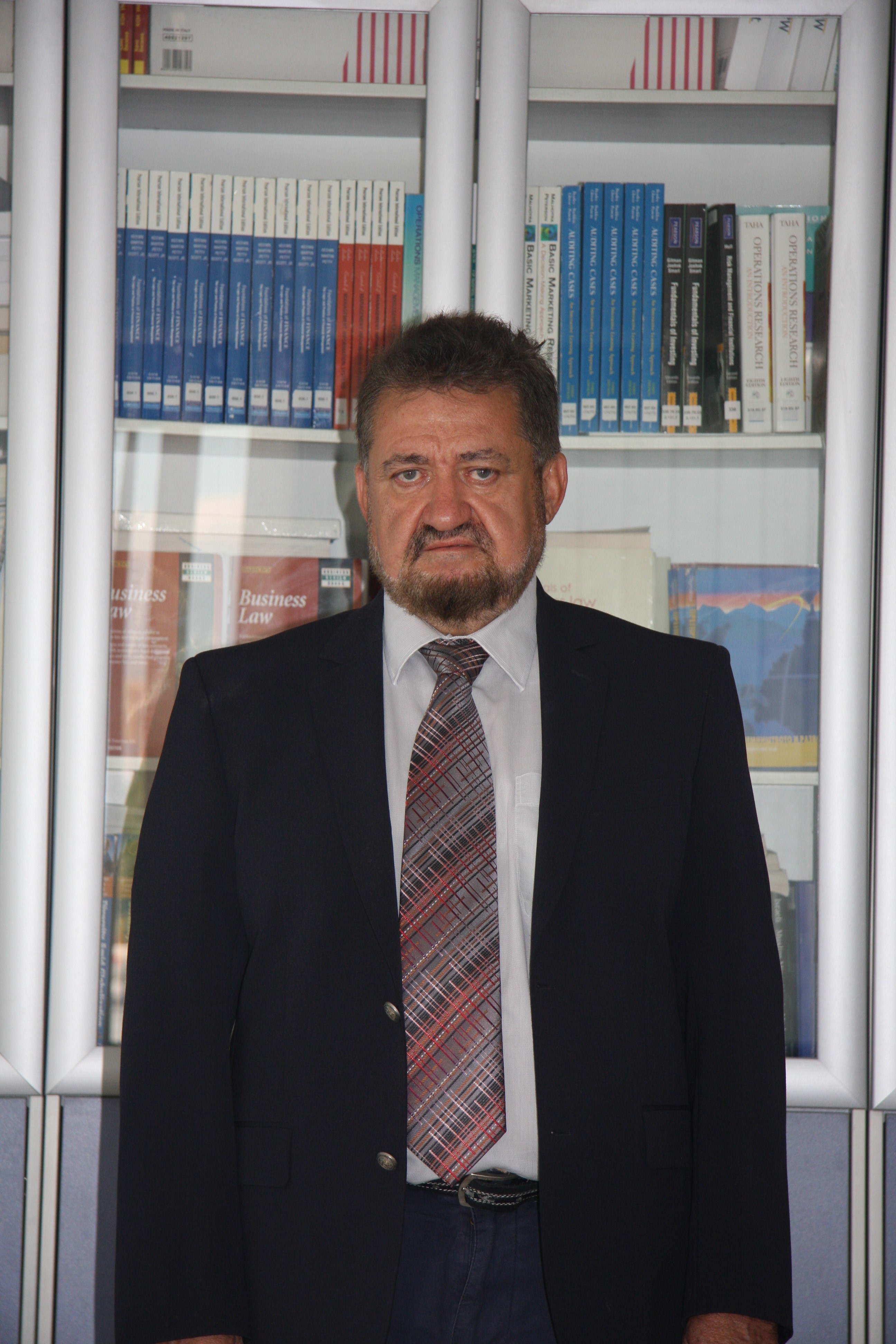 This website uses cookies to improve your experience while you navigate through the website. Out of these, the cookies that are categorized as necessary are stored on your browser as they are essential for the working of basic functionalities of the website. We also use third-party cookies that help us analyze and understand how you use this website. These cookies will be stored in your browser only with your consent. You also have the option to opt-out of these cookies. But opting out of some of these cookies may affect your browsing experience.
SAVE & ACCEPT